We know Mr. Ma as the chairman and founder of the Internet-based multinational enterprise, Alibaba Group Holding Ltd (NYSE:BABA). The 51-year-old successful businessman and philanthropist is a major power of the Internet who has successfully established a net worth of $22.5 billion. However, do you know the real Jack Ma? Not the chairman and founder, but the martial arts loving teacher? Here are 7 facts we can bet you did not know about Mr. Ma!

Not many people are aware that Mr. Ma started his career as an English teacher. His knowledge about computers has always been very limited. However, the professor saw potential in the Internet. From a very young age, he was fond of English language, he would often ride on his bike to hotels where foreigners stayed and would have conversations with them in English.

He failed his college entrance exams thrice. He applied at the Hangzhou Teacher’s Institute, now known as Hangzhou Normal University, from where he earned his Bachelor’s degree in English. He soon joined the Hangzhou Dianzi University as an English lecturer. He also served there as lecturer in International Trade. He later joined the Cheung Kong Graduate School of Business for further studies.

2. Mr. Internet Does Not Know How to Operate Computers

He is known as an Internet Wizard, because of his ability to start something as huge as Alibaba Group. But the fact that Mr. Ma cannot operate a computer but only send emails is hard to accept. Jack Ma discovered the concept of the Internet after a visit to the US in 1994, the first word he used to conduct research on the Internet was ‘beer’.

He was surprised to see that there was absolutely nothing about China on the Internet. It was then that he launched a website which gave users information they needed about the country. China gave him the title of Mr. Internet after the success of the idea.

Did you know that Jack Ma has a passion to perform on stage? He enjoys wearing funky, swaggy, out-of-the-world, one-of-a-kind looking outfits, somewhat like Nicki Minaj. He has even performed in his company events to celebrate the success of Alibaba Group and other accomplishments.

The founder of the Alibaba Group is a huge fan of the Terminator Franchise. Back in 2010, when he met the superstar, Arnold Schwarzenegger, he had a pair of black sunglasses and leather jacket to give him the look from the movie.

5. The Chinese Billionaire Was Rejected for Over 30 Jobs

Earlier this year, in an interview with Charlie Rose, Jack Ma told Mr. Rose that he flunked his entrance examinations three times in a row. Not just that, he had applied to many jobs, over 30 of them, and had been rejected. Those jobs included the police force, and even KFC. When asked about being used to being rejected, Mr. Ma replied:

“There’s an examination for young people to go to university. I failed it three times. I failed a lot. So I applied to 30 different jobs and got rejected. I went for a job with the police; they said, “You’re no good.” I even went to KFC when it came to my city. Twenty-four people went for the job. Twenty-three were accepted. I was the only guy…”

6. Jack Ma Was a Tourist Guide for 8 Years and Gave free Tours

At the age of 12, when Mr. Ma was very enthusiastic about learning English, he gave free tours to tourists and foreigners who would visit China. This went on for another 8 years. Through these tours, Jack Ma learned how to speak English fluently by engaging the group in conversations.

7. He is the Second Wealthiest Man in China

According to a financial survey conducted by Business Insider, Jack Ma is the world’s 33rd and China’s second richest man, right behind Wang Jianlin. Mr. Ma’s total net worth is $22.7 billion, made from his e-commerce empire, Alibaba. 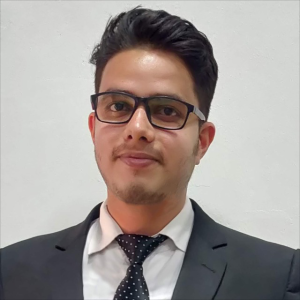 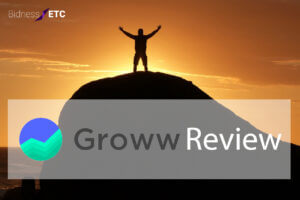 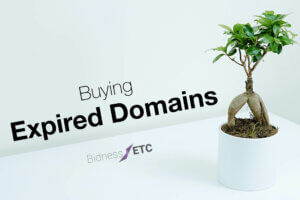 The Definitive Guide Buying Expired Domains (Step By Step) This is the most comprehensive guide on expired domains on the web. So if you want to: Find

Intro Are you very excited to have a registered agent for yourself and your business? At the same time are you worried about which one

Intro Are you in search of a service provider who would help you with all your works related to your business and that too online?

Rocket Lawyer Review: All you need to know

Intro Are you in search of some companies that would provide you with an online Incorporation Service? Or do you want to lessen your workload

I seldom share interesting insights from the world of finance and blogging.

No Promotions. No Spam. Promise.

BidnessETC is the documentation of my journey in finance and building digital assets.

Here, you’ll witness I’m growing my financial independence and how you can too!

Facebook-f Twitter Linkedin
Prajjwal is a prodigy. I've known him since 2015.
If you are serious about Blogging & SEO, you must check out what Prajjwal brings to the table. 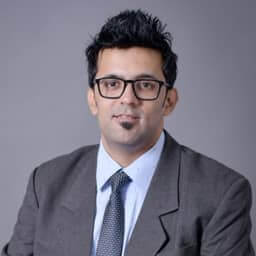